Canberra and the region’s national tourism finalists last night joined over seven-hundred Australian tourism industry key figures in Darwin for the Qantas Australian Tourism Awards, Friday 24th February. At this premier event, the capital’s leading tourist attractions, experiences and services were acknowledged and celebrated by their industry peers from across the nation.

Questacon – The National Science and Technology Centre took home the highest accolade – gold – as the winner of the Tourist Attractions category. This has come after a string of successes at the local level, and cements their place as one of the country’s leaders in providing unparalleled tourism excellence.

After receiving bronze last year, the National Folk Festival 2016 made it a step higher to claim silver in the Festivals and Events category.

Congratulations to these winners who are recognised for achieving excellence and innovation at the highest level – and to all the national finalists who represented Canberra and the region. These were the National Museum of Australia – Encounters exhibition, Royal Australian Mint, National Convention Centre Canberra, 3inFun Tourism Marketing Partnership Program – Experience Canberra, Jamala Wildlife Lodge, East Hotel, Hyatt Hotel Canberra – A Park Hyatt Hotel, and Little National Hotel.

“Simply being in the room with the best of the best is an outstanding achievement,” said Brian Weir, Chair of the Canberra Region Tourism Awards Steering Committee.

The annual Canberra Region Tourism Awards showcase the best of our region’s tourism operators and promote, encourage and reward tourism excellence. The Awards are produced in partnership by the National Capital Attractions Association and VisitCanberra. They are made possible by the support of local and national sponsors.

The full list of national award winners will be available on http://australiantourismawards.com.au . For more information on the National Capital Attractions Association, visit http://www.nationalattractions.com.au/ 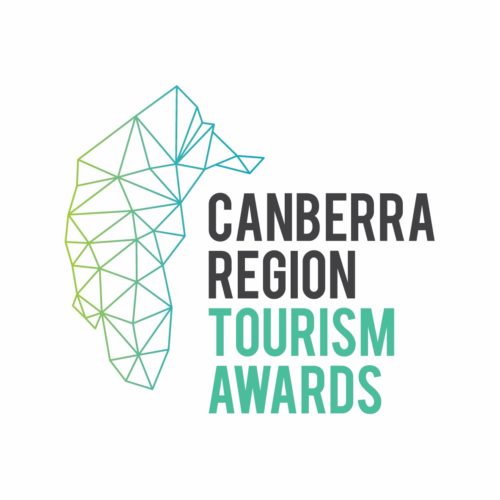